This reply was deleted.
E-mail me when people leave their comments –
Follow 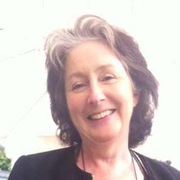 Raising mothers out of dependency and poverty around the world

Hi many attempts have been made to help mothers and children around the world who live in poverty. So this is just one of many wonderful ideas to change that situation. If it resonates with you click the link and show your support to this World Wide Petition.....Thank you.The idea is to give Mothers and Carers some status and recognition of their role in society and to reward them with a Salary to help them raise their children or to care for the elderly.We say" Mothers" because most of the… 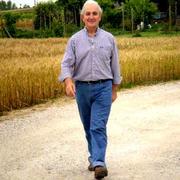