0
Welcome to the Indigo Adults Group! A place to discover who we really are in our indigo consciousness. Explore the essence of BEing indigo and what that truly means as an individual and as a group. All are welcome!Kat McCarthy Group Administrator
902 Members

ABSOLUTELY NO SPAMMING, SOLICITING OR ADVERTISING WILL BE TOLERATED IN THIS GROUP! IT WILL BE DELETED AND YOU WILL BE BANNED.

BE RESPECTFUL OF OTHERS.

Welcome all! If you resonate with or have experienced any of the following qualities experienced by many indigos, you may be an indigo yourself!

First Previous of 96 Next
This reply was deleted. 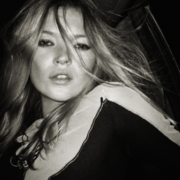 Are skeptics and atheists attracted to you?

So I'm kind of an indigo. Energy, vibes, the third eye and spirits are an important part of my life. Or at least the way I think and process things. I still manage to attract skeptics and atheists. I'm not talking about people who don't really care about energy or don't believe in it. I'm talking about people who actively disbelieve in god or anything supernatural. They tend to pride themselves in being logical. For some reason they end up being attracted to me. Some of them even seem like… 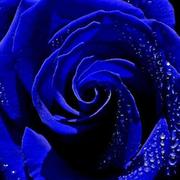 How someone could get rid of smoking addiction??

Friends! hope all of you are doing well and enjoying good health. I wanna discuss a problem. I am addicted to smoking from last 3.5 years. I was a different child in my family, hyperactive, occupied in thoughts, rude and aggressive. Even i was not a good student till 5th class in my school. After that considering all advices by my parents i started struggle in my studies and i was a good student afterward. During my college days i realized that my attitude was different than my class fellows.… 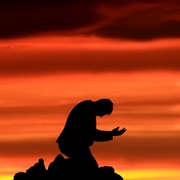 What does it mean to be an indigo?

I somehow stumbled upon a video about how to tell if you're an "Indigo Adult". I figured I needed to know what it was before figuring out if I was one, so I did my research and found the page with all the characteristics of an indigo adult before continuing onto the video.While reading each and every characteristic of an Indigo, I felt- well. I don't know- relieved? Amazed? It was a very dizzying experience. It was an almost out-of-body feeling as I began scrolling through all these tidbits and…