0
0
These pictures are awesome! They show Orbs of Light that were captured on film during election night in Grant Park. These Orbs have been captured on film by many people over the years. They are known to be Orbs from the Spirit world. It appears that human beings are not the only one's celebrating Obama's victory. These pictures show that Spirit Beings are also dancing and celebrating. This is another indication, to me, that President Elect Obama is definitely a Lightworker President who will help bring the Light of love, peace, joy and abundance into the world.Blessings,Krystara 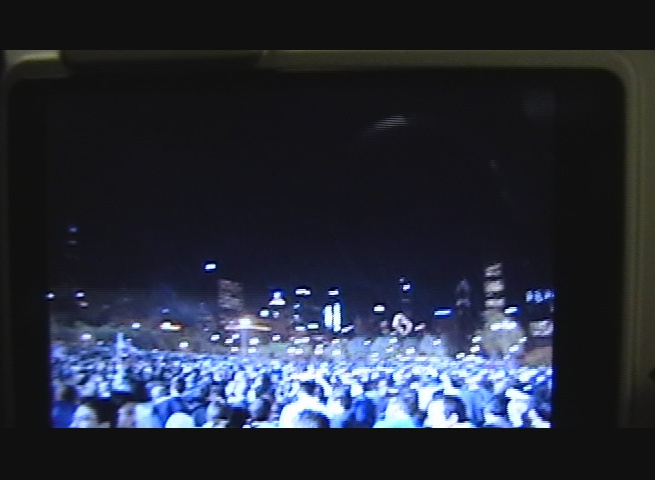 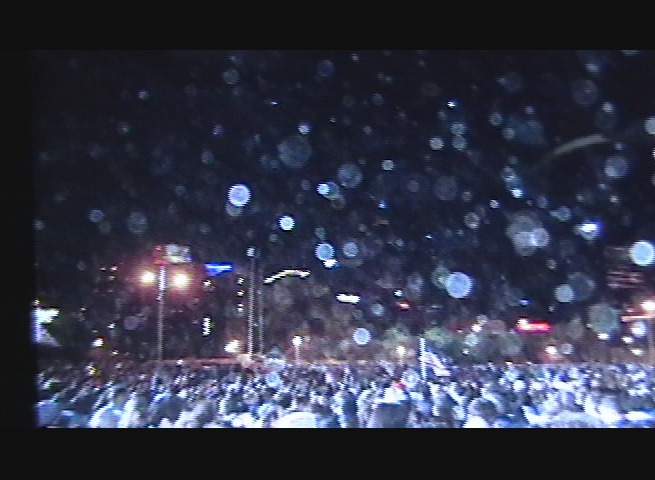 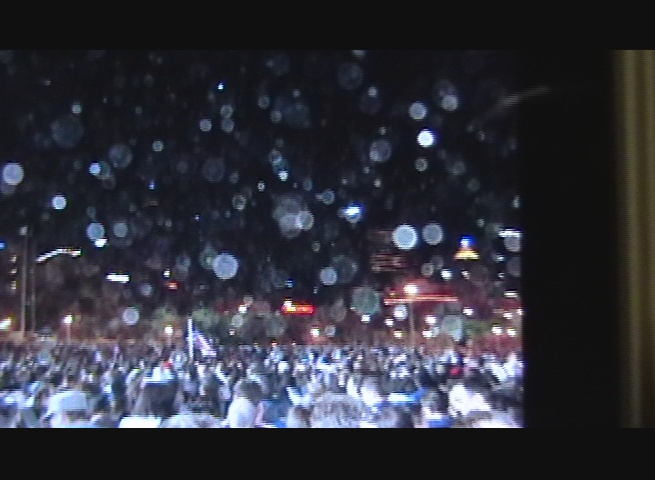 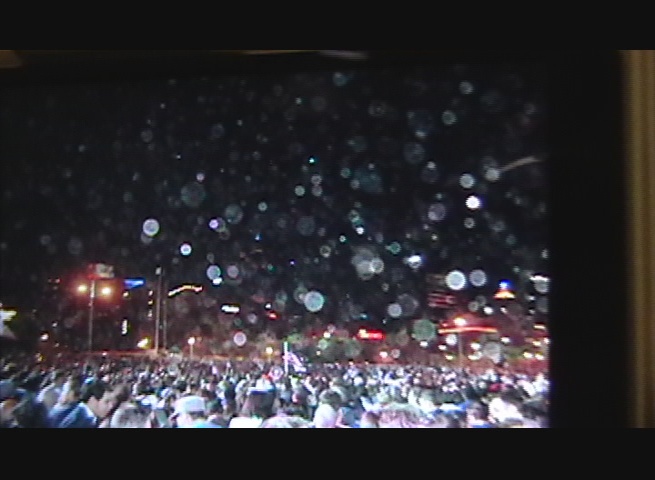